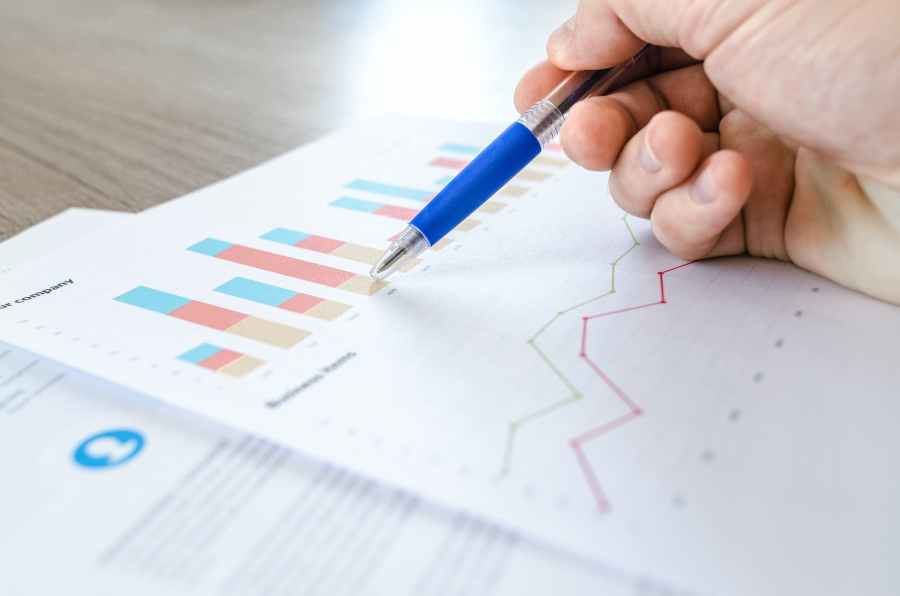 This is the next-to-last post in this series. If you need to catch up, just look at the previous five weeks of posts!

It started with an Excel spreadsheet. Wait: before the Excel spreadsheet, there was an unfortunate administration change at my old church. RHBC’s beloved senior pastor was retiring after a long career. And the new guy was (is) hard-charging, young, enthusiastic, with clear vision and purpose. Unfortunately, his vision didn’t include the outstanding choir director who had led our choir for the past 10+ years. After he was shown the door, I waited until Christmas, to sing in one last Christmas cantata. (I wouldn’t have done that again to witness the chaos resulting from a choir that wasn’t fully in sync with the director and vice versa – missed cues, botched songs. Ah, schadenfreude!) I waited some more, thinking we’d get a new permanent choir leader and everything would start afresh. When that didn’t happen, and the temporary director became the director, my last day was Easter Sunday 2018.

Here’s where the Excel spreadsheet came in. I put together a list of the requirements I was looking for in a church and decided to start visiting around. Here’s what I put them on a spreadsheet:

Let’s go over those requirements in a little more depth: Eighteen months earlier, I’d moved to a different part of town, and the 25-minute drive to RHBC was starting to wear thin. I drew a circle with a radius of 5 miles around my house and listed churches within that radius for visits. As for a small church: I’d been a member of a “mega-church” – 5,000+ members – for the last 20 years, and toward the end, I felt as if I didn’t know 25% of the church. I wanted to know more of the congregation. As for me, having wonderful music in the church was a must. I grew up in a church which used a liturgy (the Methodist church) and I missed the beauty of the prayers and the Creed. So I was looking for that again. In reference to the last point – you’d be surprised how many churches don’t believe the Bible. I saw it happening in the church I grew up in. And too many others I visited.

Each week that summer I visited. Some I visited two or three times. One sweet small Baptist church was friendly to the nth degree – a member stopped me in the grocery store the next day to tell me she saw me in church the day before. (They were so hungry for members younger than 60.) In my search I ran across a church three miles from my house, right on a downtown corner, which was building a new addition. It had a name which didn’t say what kind of church they were: “Church of the Apostles.” What was that? At first, I thought it sounded like a cult. The kind that didn’t want to give out any information, the better to draw you into its clutches. When I looked Church of the Apostles up online, the first thing I saw was this: “a contemporary church in an ancient tradition.” I was instantly intrigued … ancient is good: no messing with the Scriptures. I looked more and learned this was a church in the Anglican Church of North America – the new province of the Anglican church which developed after the upheavals of the mid-2000s in the Episcopal church.

I visited and fell in love with this church and its people. I kept going back, but didn’t want to commit too soon; I visited other churches during the summer as well. When I decided to attend regularly, I visited Father Chip Edgar, then Dean of Apostles (and now the new Bishop of the Diocese of South Carolina). He told me that the vision for CotA (as it’s called) was for it never to be a mega-church – he thought 600 would be an upper limit. At that time the church had 400 or so. The process for expansion was planting new churches in different areas – and I loved that idea. CotA has already, at only 17 years old, planted a new church in a neighboring town.

So, CotA it was for me. After August 2018, I considered myself a regular attender and even joined a class to learn more about the Anglican tradition. In the spring of 2019 I signed a pledge of church membership. I still haven’t been officially “received” into the Anglican church by the Bishop; I considered my Methodist confirmation when I was 14 to be sufficient. But I’m thinking I might just do that one day.

Next week: Conclusion of this series with a look at my growing spirituality, thanks to keeping Lent.

One thought on “Moving toward the Spirit, part 6”