It’s too hot to use the stove, even this early in the season. I’m not “cooking” the cabbage, I’m merely shredding it. And making my favorite Alabam’ Slaw. The recipe is super easy – I provide it below.

I’m about more than just gardens

Two weeks ago the veggies started coming weekly from my CSA share. And I’ve been looking for more and more recipes – what to do with all that earthy, plant-based, unprocessed goodness? Last week’s kale went into a smoothie. (One-word review: ugh.) This week, I got radishes, sweet potatoes, strawberries, cabbage and cauliflower.

I know exactly what I’m going to do with the cabbage – I’m going to shred it raw and turn it into Alabam Slaw. This is a prized side dish at a local meat-and-three-veg restaurant, Lizard’s Thicket (where “country cookin’ makes ya good lookin’.”) It’s nothing more complicated than shredded cabbage topped with Thousand Island dressing. Even I can handle that one without a recipe.

As for the cauliflower – I was a little stumped. I still had a head left over from the first week – and got another this week. The newer one will become a Cauliflower Pizza Crust. I’ve long had a super recipe for that – just need to go buy some goat cheese to make that happen. As for the older head of cauliflower – what to do? I turned to my trusty Allrecipes.com account and soon found this marvelous English dish: Cauliflower Cheese. Yes, Cauliflower Cheese. Instead of making a lovely cheese sauce to go over macaroni, you’re doing it with cauliflower. And it is delicious. Lightly steam a head of cauliflower, then whip up the homemade sauce. So beautiful, so bland, so British. If you, like me, love comfort food, but want to make yourself believe it is healthy, make a Cauliflower Cheese. I ate my lunch portion up so quickly I didn’t even get a chance to take of photo of it on my plate. So here’s what it looks like, in the Tupperware.

In addition to my attempts at becoming Farmer Gem instead of just Aunt Gem, I’m also going to be cooking and photographing and sharing more pictures of my culinary adventures. The sweet potatoes are next: I’m going simple with that one. Old-school roasting with garlic, onion and balsamic vinegar … all things I have in the house. Look for pictures of that coming soon! Is this the beginning of my plant-based summer? I know my gen-Z niece and nephew would think that would be awesome. Or whatever language they use these days…. once I tried to say something was “lit.” My youngest nephew just shook his head, saying, “no, just no Aunt Gem. You shouldn’t say that.” 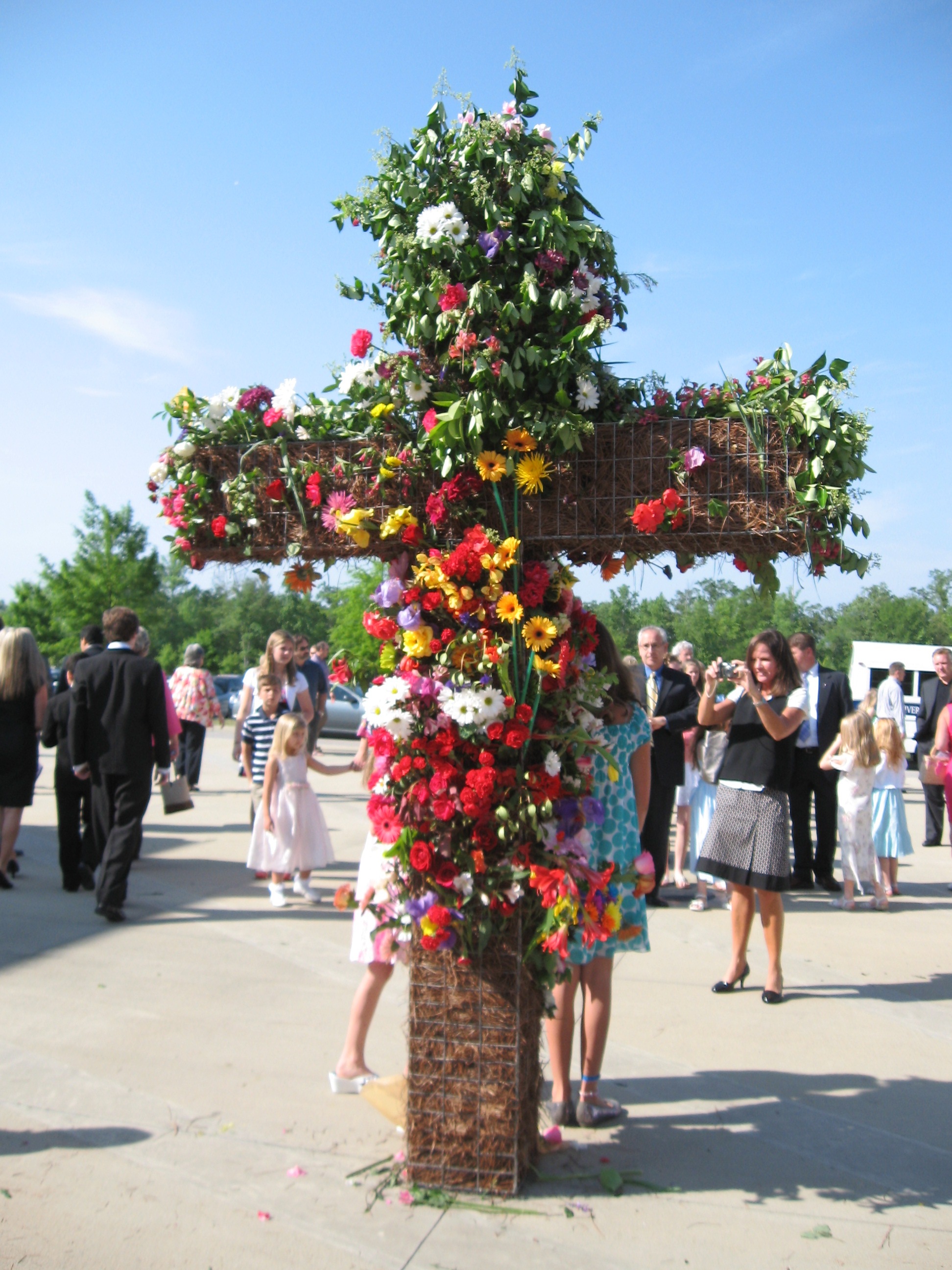 After church I cooked Easter lunch for Mom and Dad. The menu featured veggies from my first spring weekly share from my coop – Pinckney’s Produce. We had:

Today I got my second installment of fresh vegetables from Pinckney’s Produce, the farm in Holly Hill, S.C.:

I joined a CSA today – going to start eating lots of veggies soon.